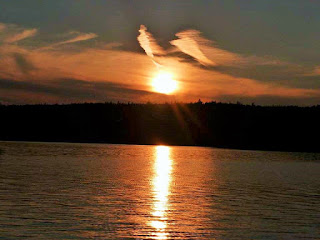 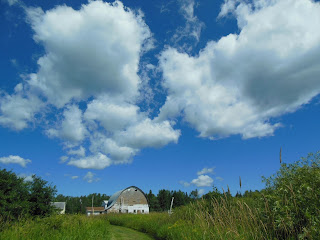 Posted by Janet Kay's Journey at 10:58 AM No comments: